Barbara Duchow is a professional songwriter and singer with a mezzo-soprano voice type. In her music performances she sings in various languages such as English, German and French. She sings and produces music in the electro pop / rock genres. She also has experience with the heavy metal. Since 2014 she is performing under her artist name “Lunattack” with which she publishes her own songs and collaborates with other artists.

“Lunattack” delivers a touching insight into a life story that defies pre-assembled patterns in search of breaking free of an inconvenient lineage. In this powerful electro-pop-rock experience, Duchow unfolds stories of alienation and blindness, displacement and pain, revenge and forgiveness, resurrection from darkness and the surprising brightness of disappointment.

Barbara Duchow is currently collaborating with other artists as a vocalist.

Since 2018 she had released new songs and EPs in collaboration with Julian Laping (Germany) with remixes versions from “Pont Neuf” album, 2019 with Graham George (Scotland) with the song “Dream in Black and White” for the Beatcamp Album compilation #003 at the Real World Studios (England), “Infinite” by Jacqui Langham Remix (England), “L’éternité” EP in collaboration with Dan Easley (USA) ,”Escape” EP from her collaboration with the Toulouse based band “Elephant Memories”, 2020 Lunattack released “Nacht” song written by her nephew Niklas Lüders, produced by SIJO & Niklas Lüders and currently she collaborates with the cover band “Helden” in Toulouse as well as she is working on the record of the first album together to Elephant Memories.

Since April 2019 Barbara Duchow “Lunattack” started a collaboration with the Toulouse based band “Elephants Memories” with which they are working on a new release. Elephant Memories started in 2009… 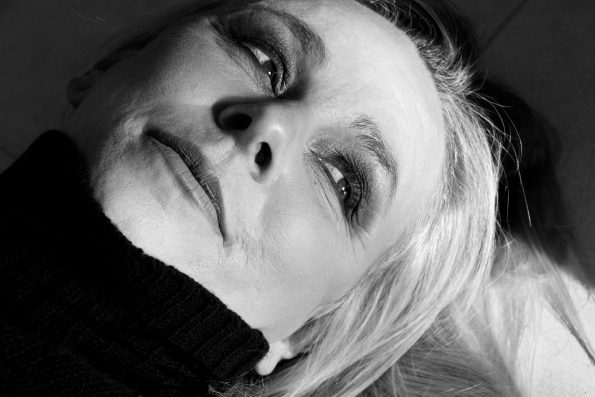