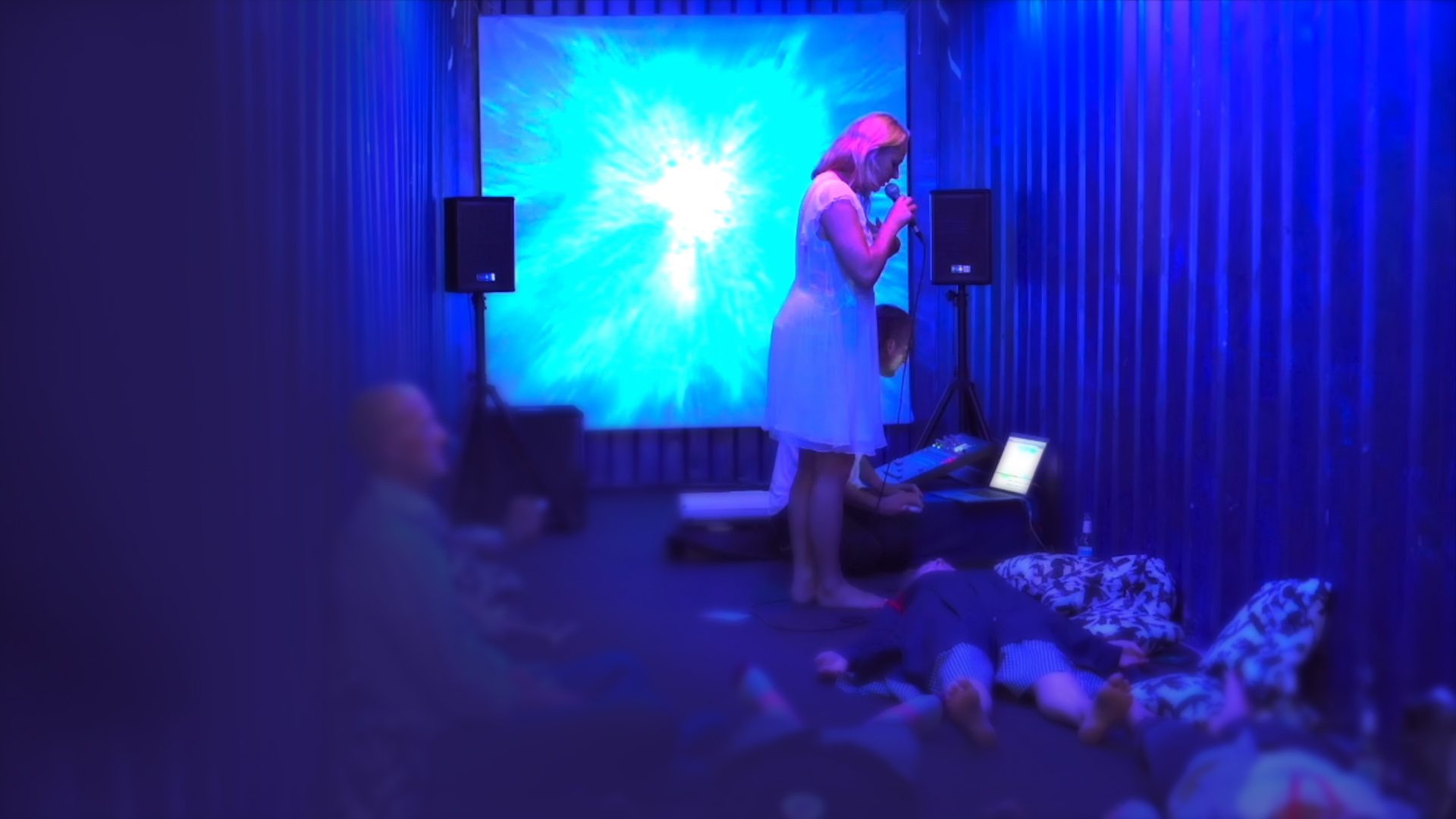 NEW DATES AND DETAILS FOR THIS WORKSHOP IS COMING SOON

“Yoga with Barbara is not your run of the mill type of yoga. It is much more like a 90 minute journey with a highly motivated travel guide, who understands how to transmit the deeper meaning of yoga without cliches and how to use first-class dramaturgy, intelligence, empathy, know-how, humor, motivation, and lots of heart to bring the class to really good sweat! After a class with Barbara, I feel great – feather-light, inspired and altogether grounded. It is fun to follow her instruction, because she gives you the feeling that alongside with the performing of different asanas, there is never a short supply of food for the soul. For me, her voice is her best tool. As a yoga-student under her instruction, I feel I am in good hands. It’s a shame she doesn’t teach in Hamburg more often!” 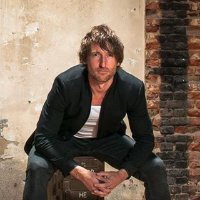 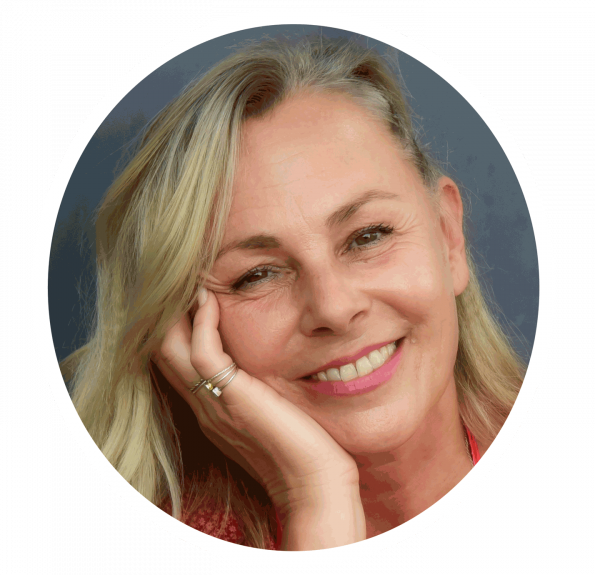